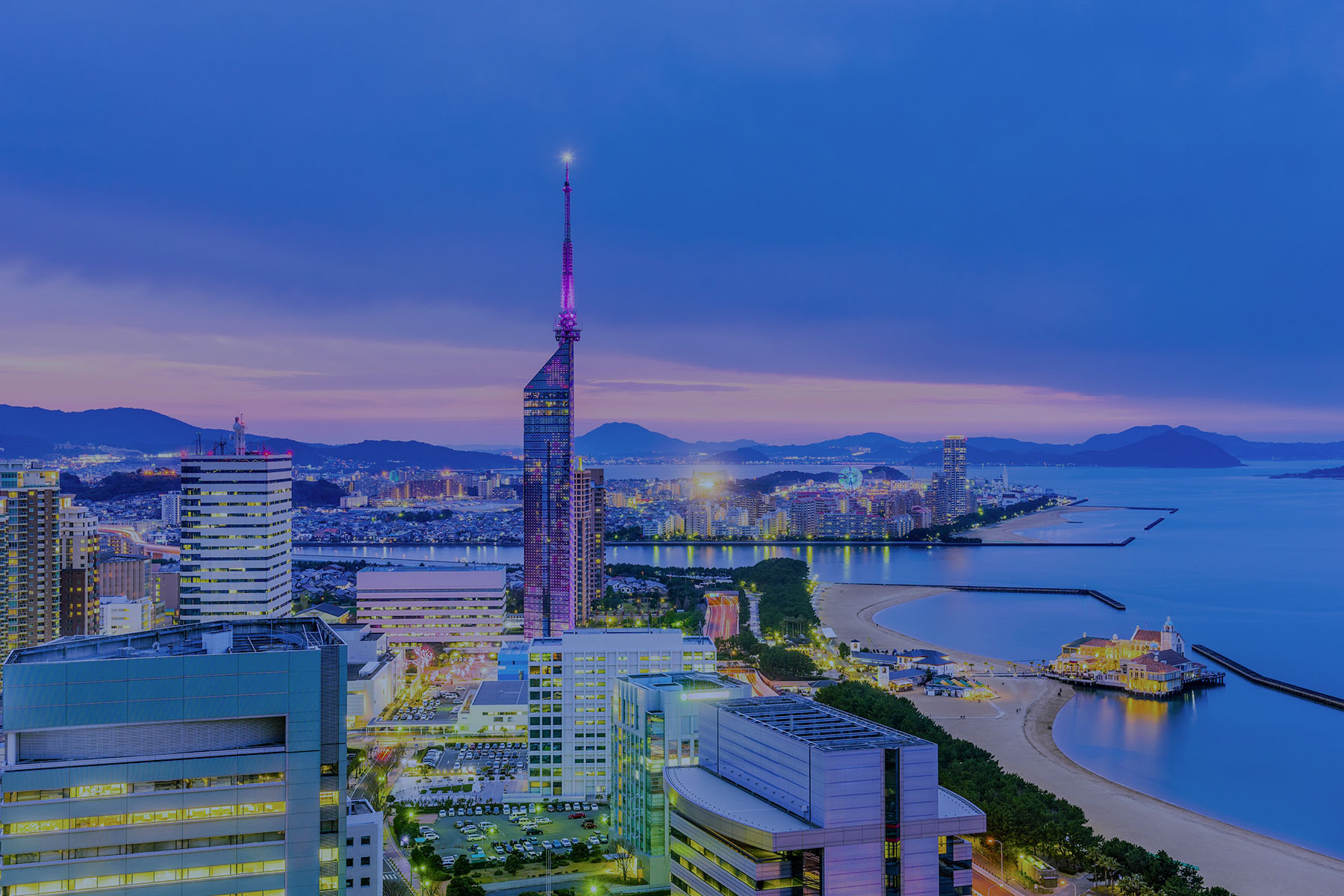 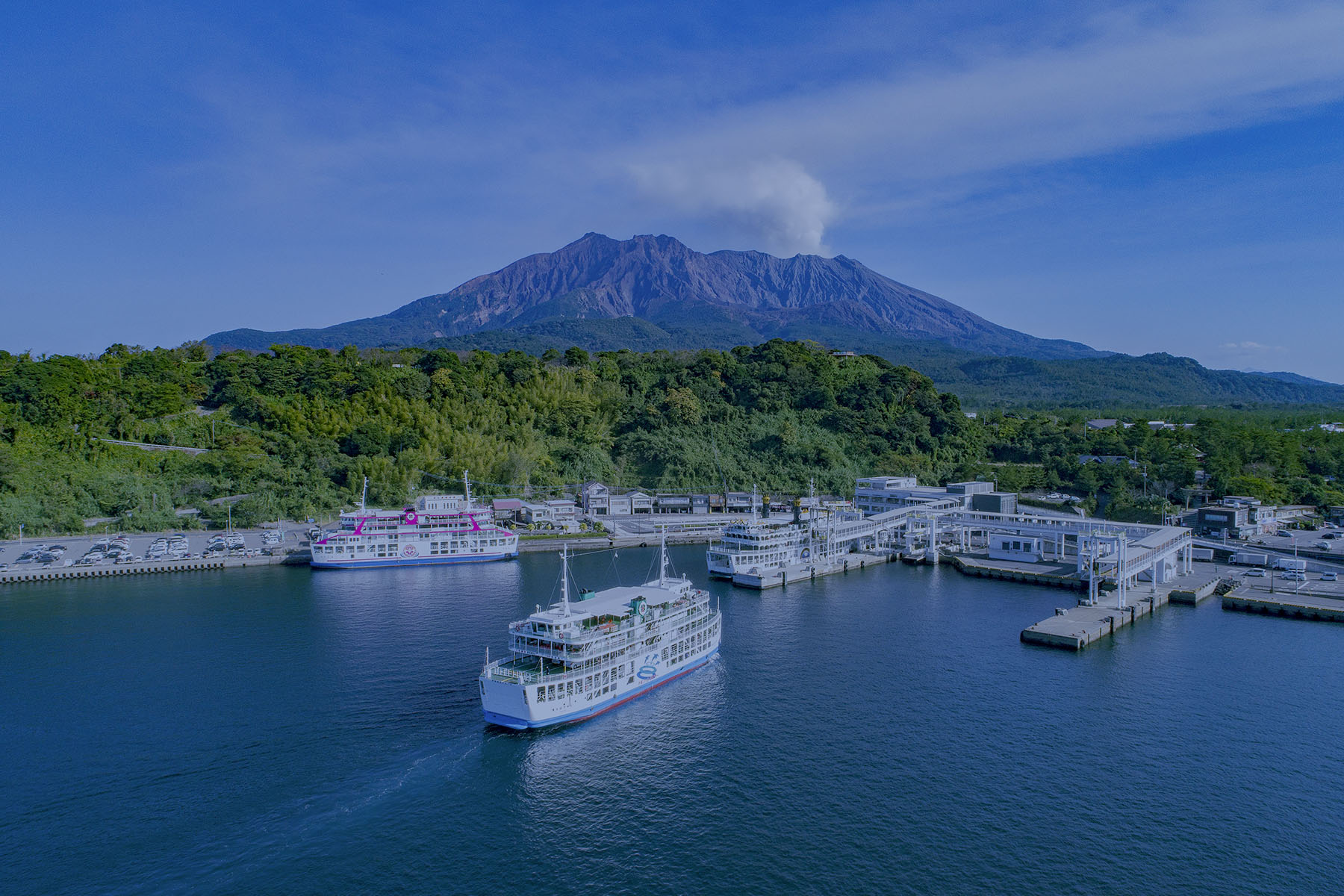 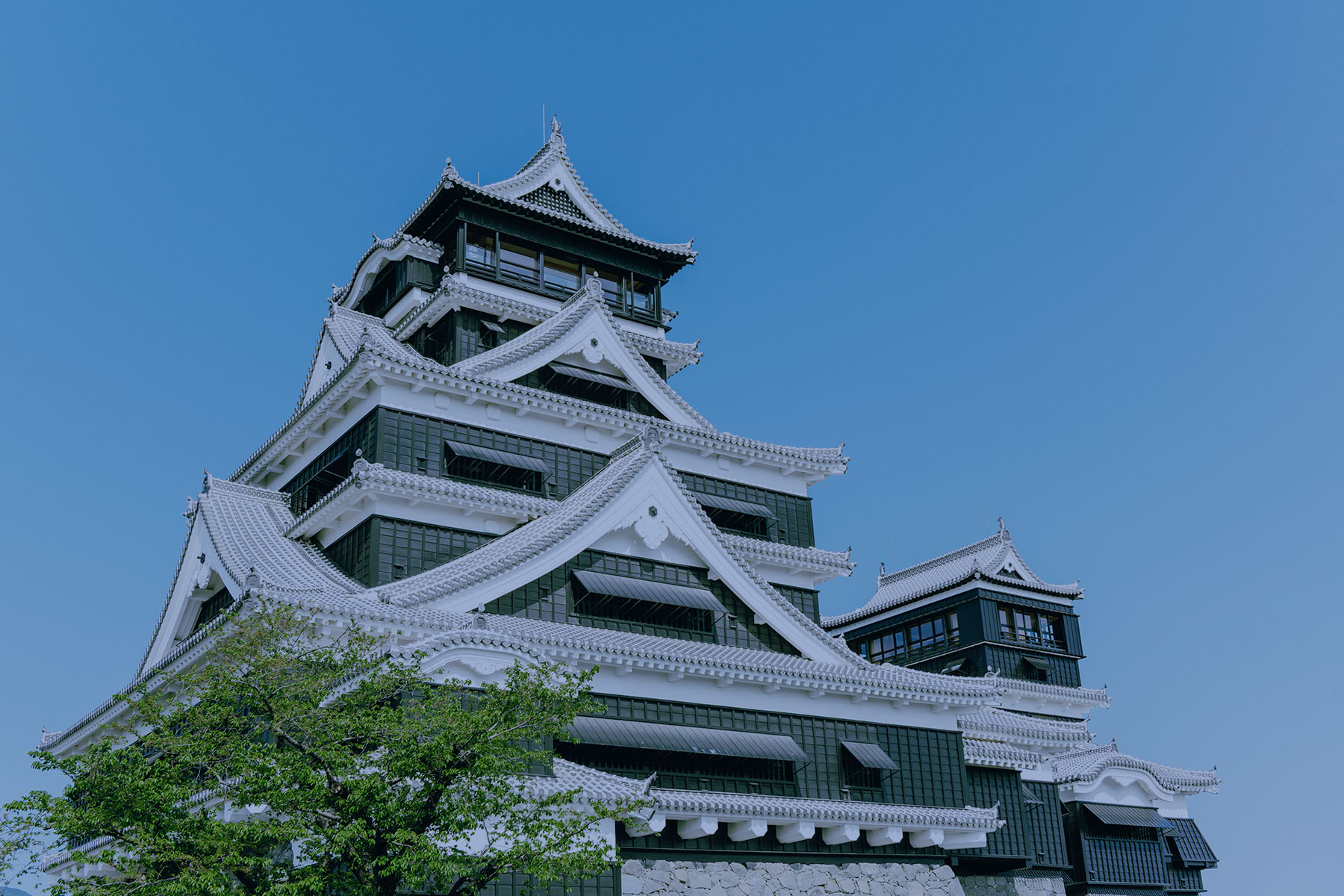 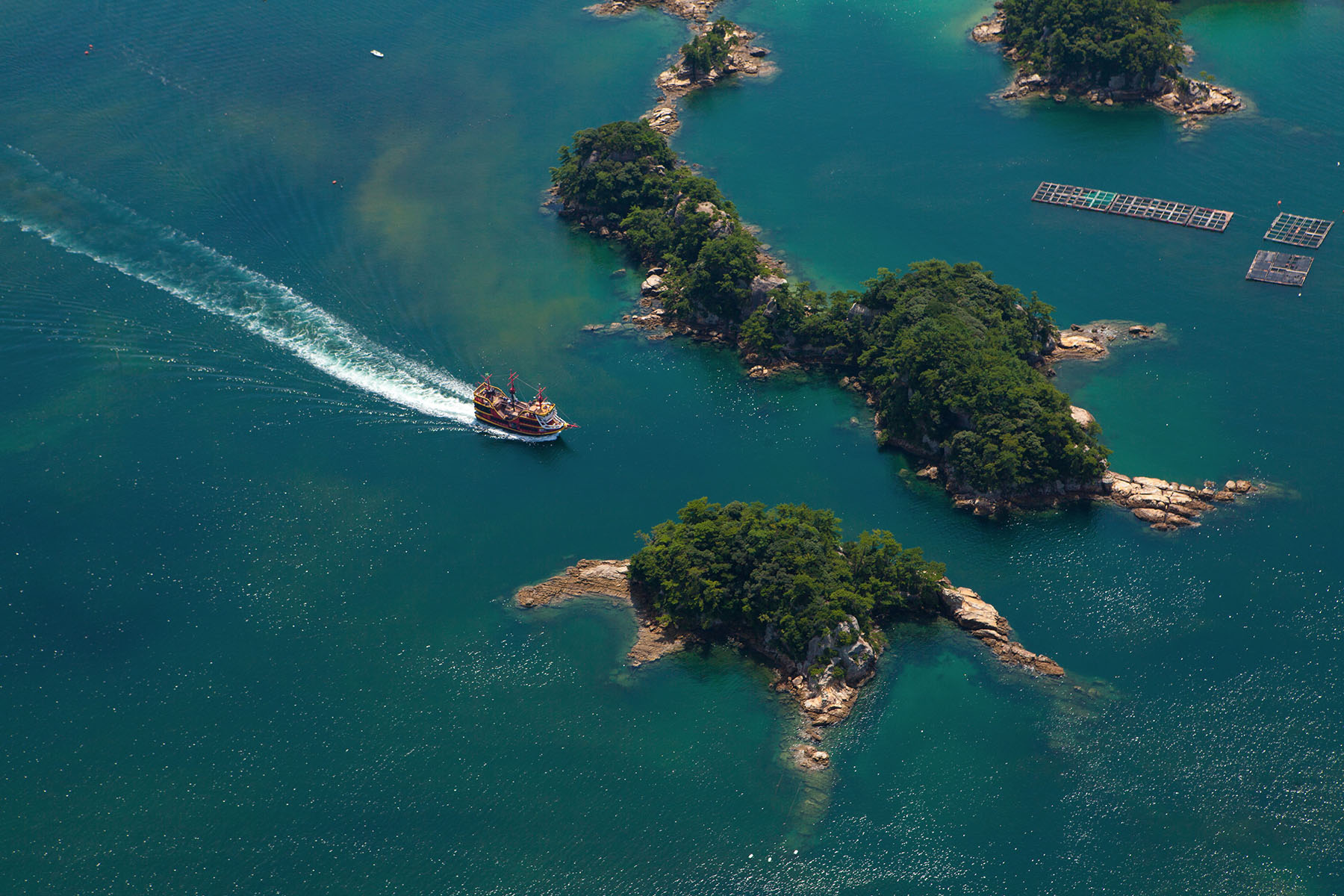 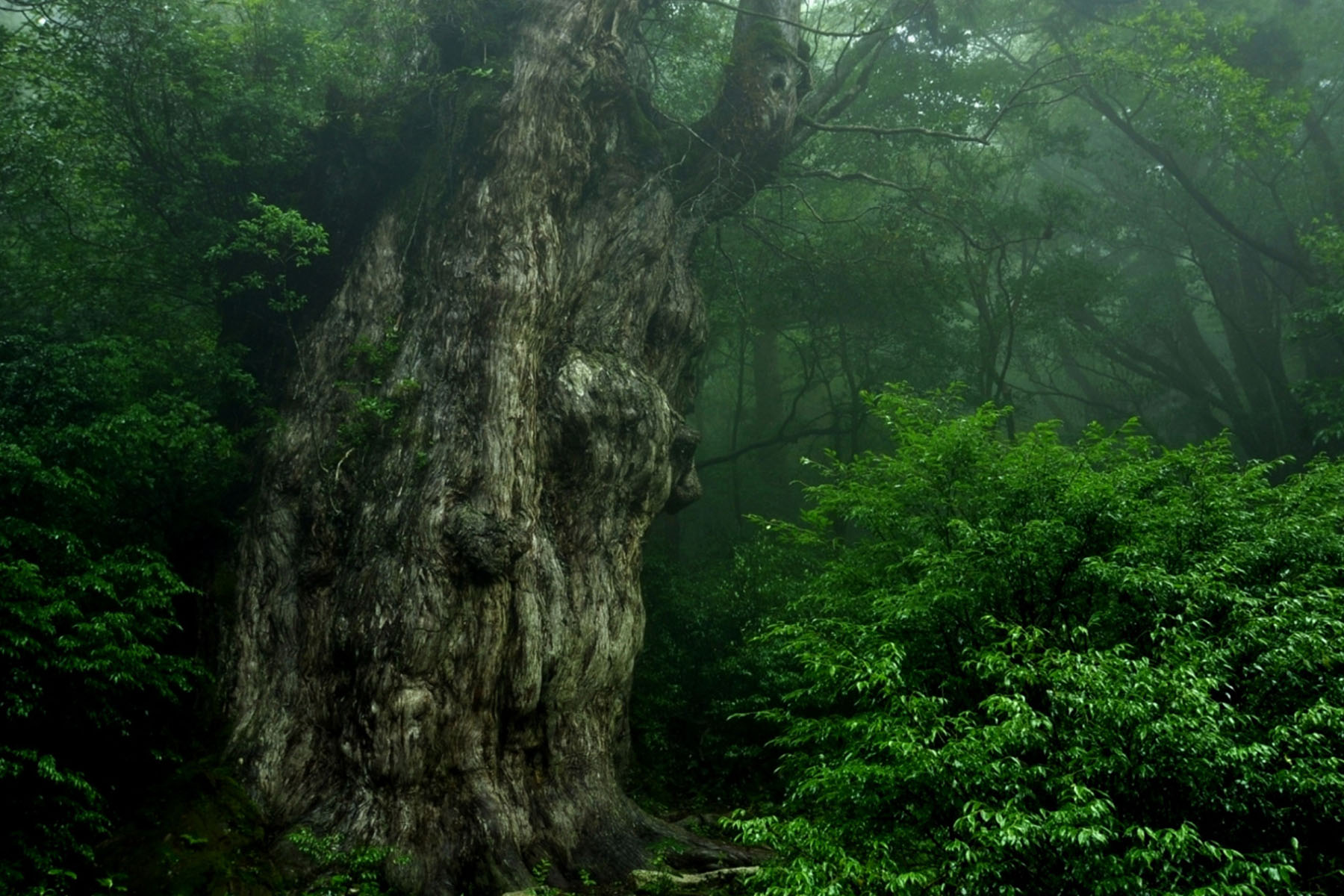 Check local information and recommended sightseeing routes while checking the location of the host city in Kyushu!

The FINA World Swimming Championships are the second most important international aquatics competition after the Olympic Games, with about 2,400 swimmers from about 190 countries and regions competing to be the best in the world. As one of the world's leading sporting competitions, which is expected to attract about 500,000 visitors, the next championship will be held in Fukuoka City, Japan.

FINA World Masters Swimming Championships, which typically attracts more than 10,000 swimming enthusiasts from about 100 countries and regions, will also be held at the same time.
Fukuoka, Kumamoto and Kagoshima, the host cities for the FINA World Masters Swimming Championships, are some of the most popular tourist destinations in Japan. During the championships, we hope you will also take time to enjoy the culinary delights, culture, sights and many other attractions that each of these cities has to offer. 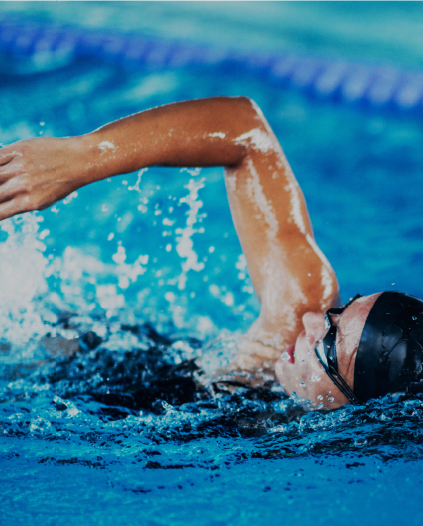 What the Host Cities Have to Offer