Hiraodai in Kitakyushu is a karst plateau located 300-700m above sea level, with crystalline limestone formations dotting the landscape for about 6km from north to south and 2km from east to west. It has been designated by the government of Japan as a Natural Monument. It is one of the three largest karst formations in Japan, with terrain called pinnacles, which look like a herd of sheep, as well as underground caverns and limestone caves.

There are many activities to partake in at Hiraodai, including several hiking courses that last 2-3 hours, limestone cave spelunking, camping and glamping and paragliding. To enjoy the magnificent scenery without walking too much, we recommend Chagatoko Garden, which is smack in the middle of Hiraodai, and the observatory at Hiraodai Countryside Park. 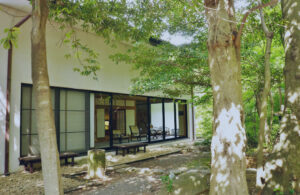 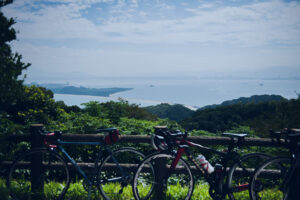 Sakurajima
Active volcano and a great tourist spot that offers many activities for visitors.